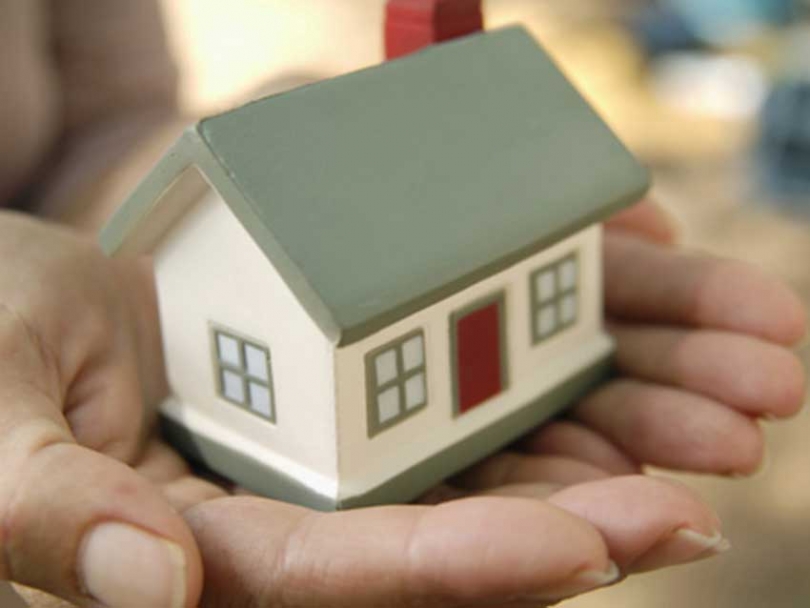 Islamic banking and financial services have been enjoying a major resurgence in recent years. A survey released in 2009 by The Banker magazine found that assets held by Sharia-compliant banks rose 28.6 per cent in 2009 to $822 billion, while assets held by conventional banks grew only 6.8 per cent. However, Islamic finance still accounts for only about 1 per cent of the global financial-services market, according to the Organization for Economic Cooperation and Development.

Analysts predict that the Islamic mortgage market in the West will grow substantially over the next five years. In the United Kingdom, Islamic mortgages were identified as an important emerging niche sector. Two large multinational banks, United National Bank and HSBC, joined the Ahli United Bank in offering Islamic mortgage products.

In America, the financial support of Freddie Mac and Fannie Mae ”“ government-sponsored housing agencies ”“ has been crucial to the success, expansion, growing visibility and legitimacy of Islamic mortgage alternatives. In fact, Islamic mortgage companies use Freddie Mac's standard mortgage forms and paperwork, with addenda detailing that the word ”˜interest' is to be replaced with the word “rent” or “profit”.

In Canada, the major Islamic mortgage provider has declared bankruptcy. UM Financial Inc was ordered into receivership in October last year, leaving about $32 million worth of mortgages in the hands of Toronto's legal system. UM Financial obtained financing from Canada's Central 1 Credit Union. The insolvency of an Islamic mortgage lender in Canada may hinder the growth of sharia-compliant finance in North America, where the industry has struggled to gain traction in the absence of a supportive regulatory framework. Industry experts have said this could make investors in Canada and the United States more wary of considering Islamic finance in future.

The history of the actual word “mortgage” is very interesting. The word “mortgage” is composed of ”˜mort” (French word for “dead”) and “gage” referring to a pledge given as a security against the payment of money. It is documented that Christians would pledge their land to Jews in return for money to finance the crusades. The usurious potential of such gages was debated in feudal England. It is “dead” because the pledged land does not contribute toward the reduction of the debt. An explanation of the usurious nature of the mort-gage is because the creditor had entered into an arrangement with a borrower without risk: the borrower was obliged to repay the debt, yet the creditor did not assume any risks or obligations in relation to the borrower.

Banks usually borrow (at interest on the money market) the amount of money that they use to purchase the property in the first leg of the murabaha transaction. The installments paid by the client are therefore set at a level that is sufficient to repay the money borrowed by the bank from the money market, and provide the bank with a profit on the deal. The installments paid by the client must be fixed in total and the bank use the LIBOR (London Inter-Bank Offer Rate) as a benchmark.

Murabaha is based on the sale of goods on a deferred payment basis. There is almost a consensus among the Shariah scholars that credit price of a commodity can genuinely be more than its cash price provided one price is settled before separation of the parties. Accordingly, the Islamic Fiqh Academy of the Organisation of Islamic Cooperation (OIC) and Shariah Boards of all Islamic banks approve the legality of Murabaha transactions.  Among the scholars of the present age, the late Shaikh Abdullah ibn Baz, the Grand Mufti of Saudi Arabia, permitted the installments sale wherein the credit price could be higher than the cash price.

Ijara is a rental of an item by its owner to a client and ijara wa iqtina is a rental of an item followed by its sale to the client. In the case of home financing using, ijara wa iqtina, the bank will buy from the vendor the property desired by the home-buying client at an agreed price, rent it to the client for a period of years, and then sell it to the client at the end of the period at a price agreed between them at the outset of the contract. The client's monthly payment to the bank will comprise two main payments. One is rent, the other an amount that is held by the bank as an assurance that the client will be able to pay for the purchase of the property when required to do so at the end of the rental period. The client's monthly payments correspond approximately to the payments under an amortizing interest-based loan.

Musharakah mutanaqissa is a diminishing partnership between a financier and a homebuyer. The bank purchases the property desired by the homebuyer using its own fund and a deposit paid by the client. The client now lives in the house and pays a rent for the bank for its share. The amount of the rent is adjusted to reflect the fact that the client owns part of the property. In addition to the rental, the client buys over time the part of the bank in the property and eventually becomes the owner of the house.

Critics of the Islamic home financing scheme, especially the ijara model, say that the banks stipulate conditions that shield them from negative returns on their capital. Although the different pieces of the contract may be fine when taken individually, they say that the whole scheme replicates an interest-bearing loan.

The well-known scholar ibn Qayyim al-Jawziyyah comments: “What matters in contracts is substance, not words and structure.”  And his later counterpart ibn Uthaymeen described modern day Islamic banking as the "usury of deception".

For Islamic finance to continue to grow in a correct way, it must come back to its spiritual underpinnings best reflected by the Islamic legal maxim: “al-kharaj bi-al-daman” which means "entitlement to profit goes with liability".

There is a crying need for a spiritual system of finance that builds partnership and risk-sharing rather than exploitative or adversarial contracts which leave no room for accommodation in a downturn.

Ismail Barreh holds an MBA and a certificate in Islamic finance.