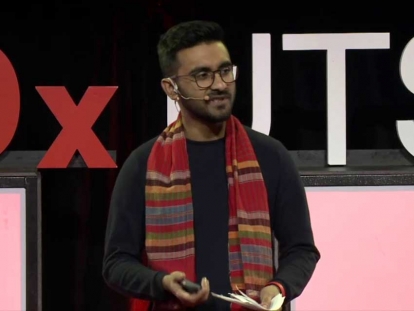 Tahmid Khan on Living Through a Terrorist Attack at TEDxUTSC 2019

In 2019, Tahmid Khan was a speaker at TEDxUTSC (University of Toronto Scarborough Campus) in Scarborough, Ontario. 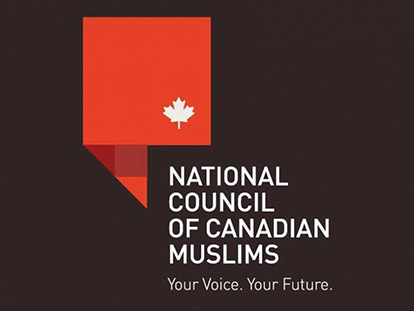 NCCM condemns terror attacks in Paris. Expresses condolences to the families of the victims 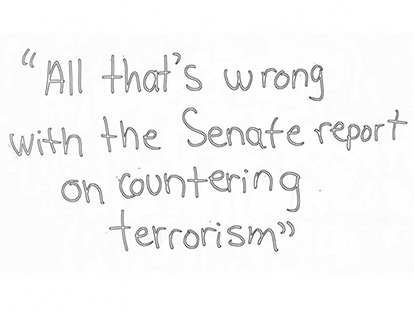 So much has been written about the recent Senate Report , particularly the suggestion of “certifying imams”. The “Certifying Imams” controversy comes from Recommendation 9 of the Senate Report which states that “The federal government work with the provinces and the Muslim communities to investigate the options that are available for the training and certification of imams in Canada.” 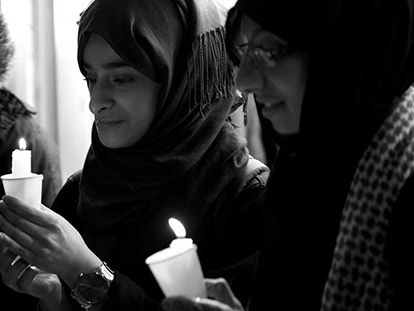 On April 10, despite being in the middle of exams, students at Carleton University gathered for a candlelight vigil to mourn the murder of 147 students at Garissa University in Kenya. 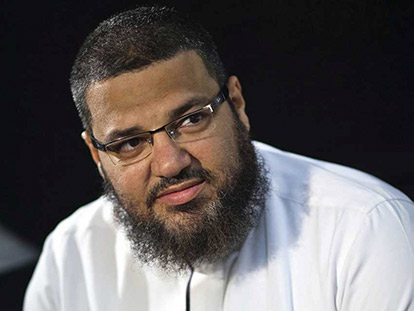 Sheikh Waleed Basyouni has been invited by Al Maghrib Institute Canada to speak about the dangers of violent religious extremism in Ottawa on Sunday, April 5th. Muslim Link interviewed the Egyptian American graduate of Saudi Arabia’s Al-Imam Muhammad University, who is currently an imam in Texas’s Clear Lake Islamic Center, about why he feels it is important for Muslims to speak out against groups like ISIS. 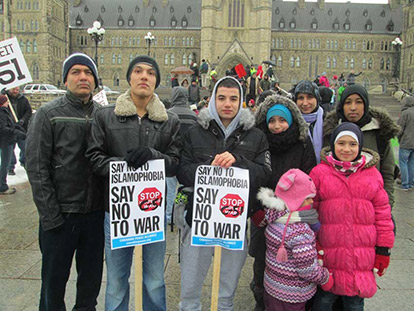 On March 14th, thousands of Canadians gathered across the country in over 70 communities to show their outrage over the Conservative government’s proposed Anti-Terrorism Act, Bill C-51. Everyone from Canada’s Privacy Commissioner, to NDP Party Leader Tom Mulcair and Green Party Leader Elizabeth May, to former Prime Ministers Paul Martin, Jean Chretien , and Joe Clark, have spoken out against this Bill, stating that it will needlessly infringe on the civil liberties of Canadians and also will probably not increase national security. Despite this, the Conservative and Liberal Parties have stated that they will vote in favour of the Bill. 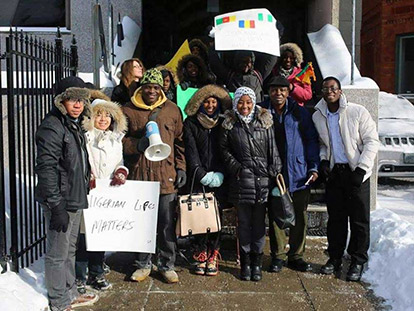 Ottawa Students Pay Tribute to the Victims of Boko Haram

On January 30th, a group of West African students and their supporters gathered at the Nigerian High Commission on Metcalfe Street. They were there to pay tribute to the victims of Boko Haram’s latest attack on civilians in the town of Baga and in neighbouring towns in Northern Nigeria in early January. Despite the cold, they set flowers out in front of the Commission in memory of those who had died. 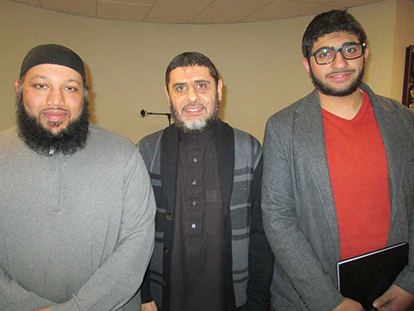 Local Imams Take On the Subject of Jihad and Extremism

Imam Sikander Hashmi and Sheikh Ismail Albatnuni addressed the issue of jihad and extremism within Muslim history and religious tradition at Assunnah Mosque on February 6th. 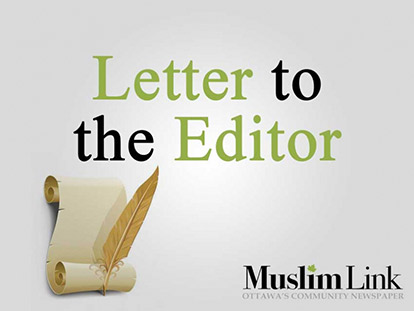 I won't pretend that last week's video by John Maguire didn't shake me. It did. You see, besides the petrifying idea of someone attacking my countrymen in the name of my religion, it suddenly hit me that that individual who is preaching violence in the name of my religion is also targeting Me, my family, my friends, the teachers who shaped and encouraged my intellectual development, my coworkers who hired and supported me in my career, my neighbours who've helped when those snow trucks create a snow bank on my driveway after I've spent an hour breaking my back shovelling it!
Everyone I know. Everyone I've ever known. 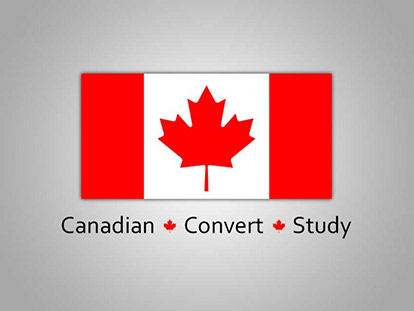 Learn about the University of Melbourne's Canadian Convert Study

Currently, Dr. Scott Flower from the University of Melbourne in Australia is looking for Canadian converts to Islam to particpate in his study of the Canadian Muslim Convert experience. His Canadian-based research collaborator Megan Ryder Burbidge contacted Muslim Link so we could promote the study within our networks. We wanted to know more about the study's objectives and funding first. Here is what we learned.